Seakeeper says its new Ride VACS system for boats eliminates up to 70% of underway pitch and roll to improve comfort, control — and your confidence! 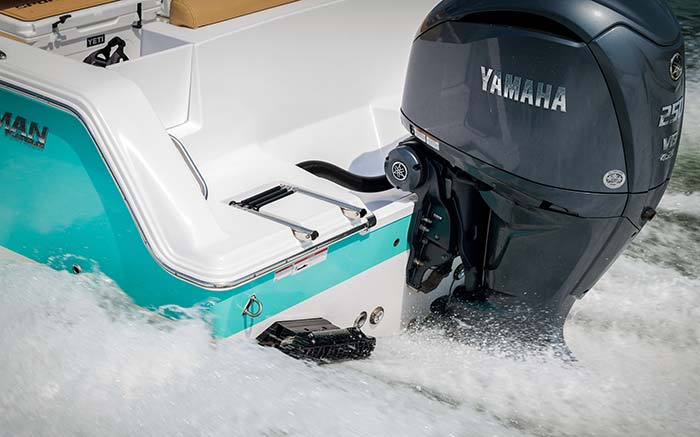 "Attitude control systems are used in air and space technology to control pitch, roll, and yaw underway. Never before has this technology been used in the marine space ... until now," reads the product promotion. "The introduction of Seakeeper Ride opened the door for a new category in the marine industry — a Vessel Attitude Control System." 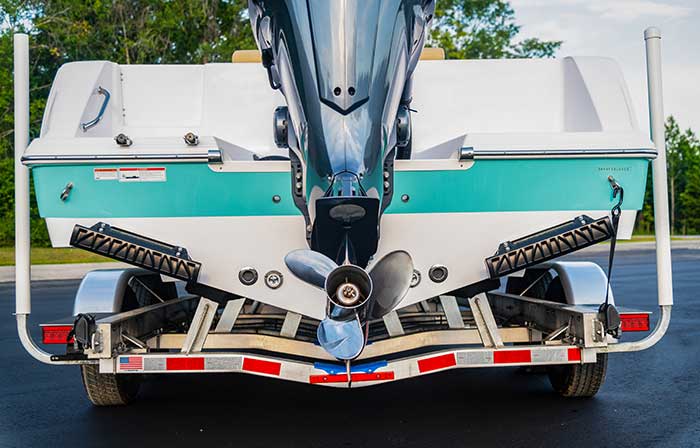 As the blades are deployed, they create lift at the transom, managing the vessel's motion instantaneously.

The Ride uses inertial sensing technology to take 1,000 measurements per second, then adjust rotary blades mounted to the transom of the boat at about 100 times per second to combat pitch, roll, and yaw while underway. Net result? Seakeeper claims there's a 70% reduction in the motions the boat's subjected to while running.

Because the Seakeeper Ride blade deploys and retracts in milliseconds, adjusting the boat's attitude only when needed, the drag duration is reduced compared to traditional transom-mounted systems. The system begins having trim authority at 10 mph and full stabilization benefits begin around 20 to 25 mph.

At the same time, list is eliminated, trim is optimized, hole shot is improved, and heeling angles are adjusted through turns. Ride will initially be available for boats of 19 to 35 feet, with price ranging from $4,500 to $10,500.

Lessons Learned From Being Caught In The Fog

The sonar — and then the horns — went on the fritz just when thick fog rolled in, ­making them sitting ducks for ­collision or grinding aground