How To Install Trailer Bunk Guide-Ons

Do you have trouble getting the boat properly aligned on the trailer? Installing bunk guides could be the answer. 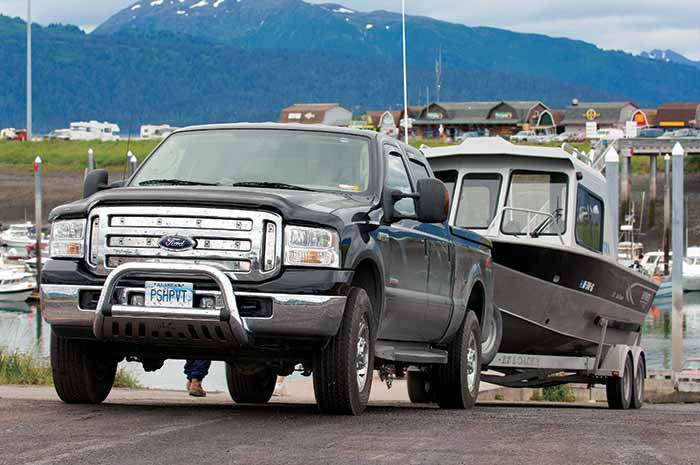 Bunk guides remove the frustration of aligning your boat on trailer rollers or bunks. They are also simple enough to install yourself in just over an hour.

Fighting wind, current, or mere "pilot" error at the end of a long day on the water, I often found it took several attempts to properly align my 20-foot center-console atop the partially submerged trailer's roller guides and carpeted bunks. Sometimes after pulling the rig up the ramp, I'd find the keel off center. Then we'd have to back the boat down the ramp again, far enough to refloat the hull and reposition it before hauling it out again for another look.

My trailer was fitted with trailering guides, L-shaped PVC tubes attached to each side of the trailer's rear crossbar and extending up along the gunwales. However, the semi-rigid pipes served primarily as visual guides to keep track of the trailer's angle when backing down a steep ramp. The pipes also proved useful when approaching a submerged trailer while preparing to load the boat onto it.

While handy in those circumstances, the bolt-on aftermarket guides were not sturdy enough to bounce a bow off while centering the boat on the trailer. They were also of little use for leverage when attempting to align a boat under power in the face of wind or current, let alone serve as side barriers to help keep the boat on the trailer while on the road.

After watching a buddy deftly load his boat atop his trailer, despite notable side current, using a bunk-style guide-on for leverage, I decided to look into adding a set to my rig. After some research I settled on C.E. Smith's 5-foot Bunkboard Guide-Ons ($181.49), which feature adjustable, carpeted bunkboards supported by 11/2-inch diameter pregalvanized steel square uprights secured to the trailer frame with 3/8-inch diameter zinc-plated U-bolts. The installation took a little more than one hour, and after half a season of use, the guide-ons have proven their mettle.

Time: Just over an hour. 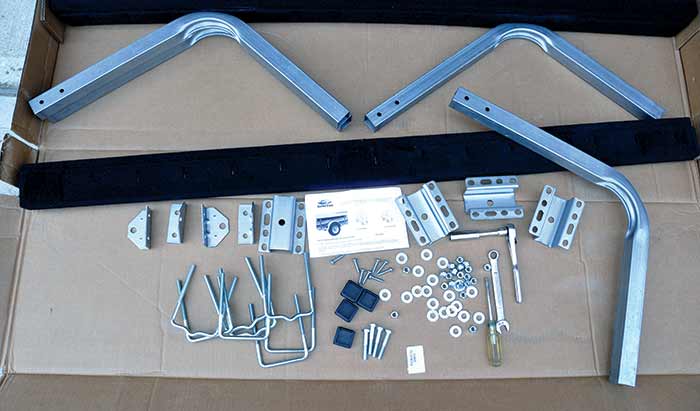 1. All the parts, hardware, and detailed instructions are included in the C.E. Smith bunk guide-on kit, and the only tools needed for the installation are two 9/16-inch wrenches and a #3 Phillips screwdriver. 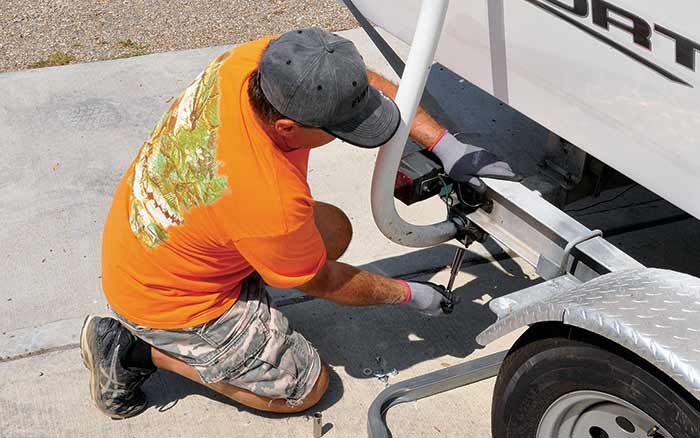 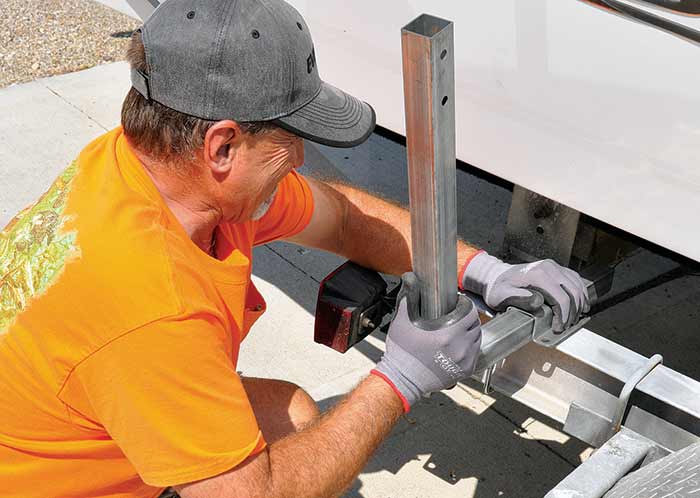 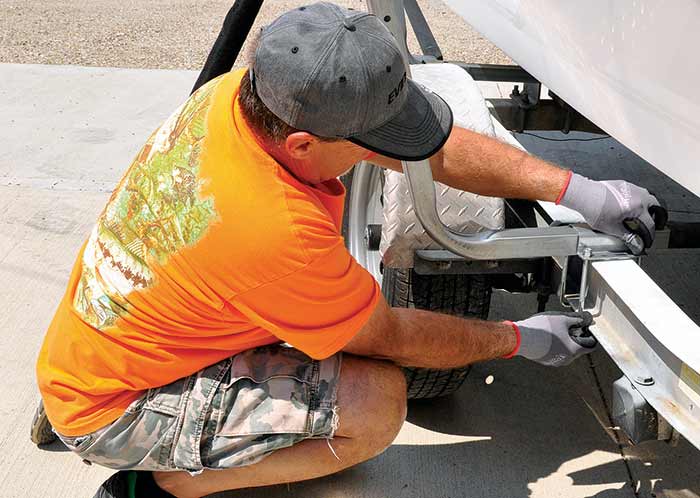 4. Insert the U bolts, and using the 9/16-inch wrenches, tighten the brackets to the trailer frame. Don't tighten completely as they may have to be adjusted slightly during the positioning process. 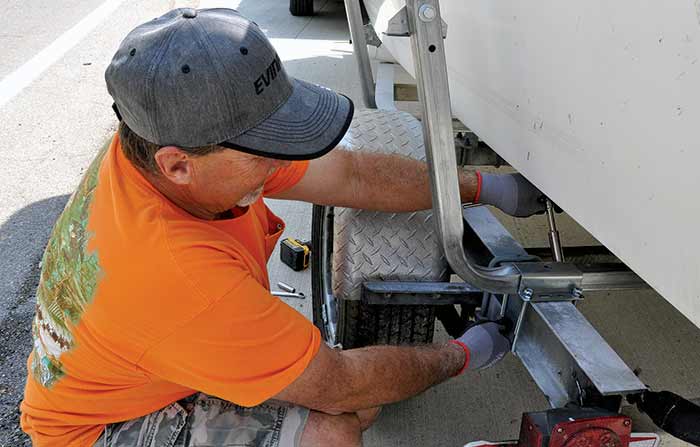 5. Insert the uprights into the brackets and tighten. 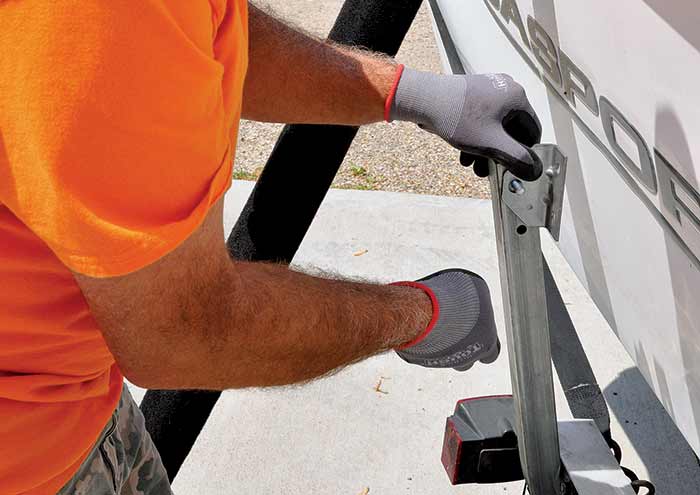 6. Loosely bolt the swivel brackets to the end of each upright. 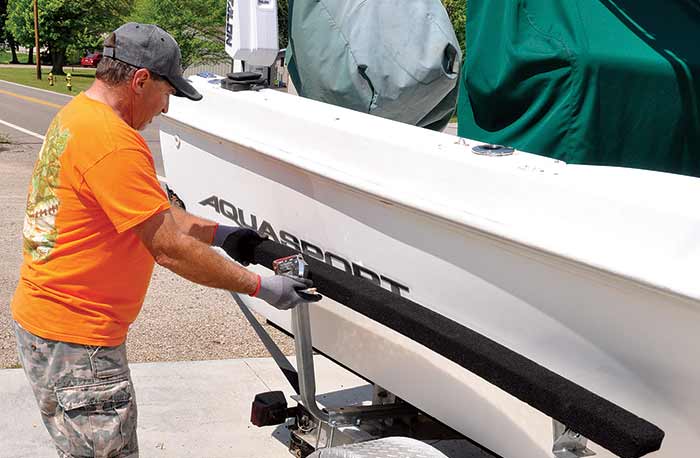 7. Hold a bunkboard between the two the uprights and the boat and determine the best position. 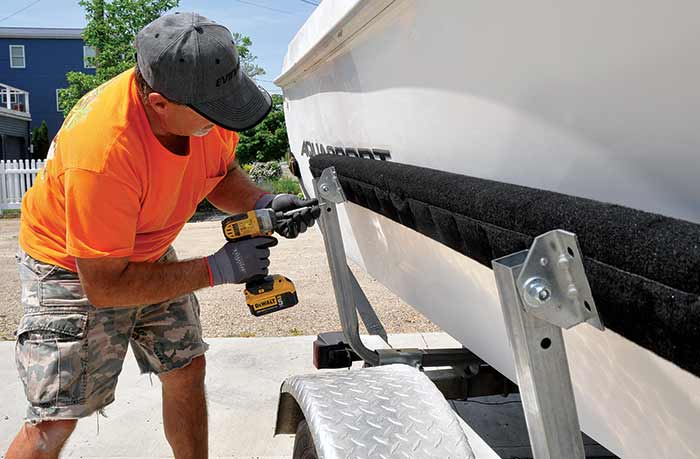 8. Screw the brackets into the bunkboard. The board and brackets may also be removed and screwed together separate from the uprights before reinstalling the brackets with the board attached. 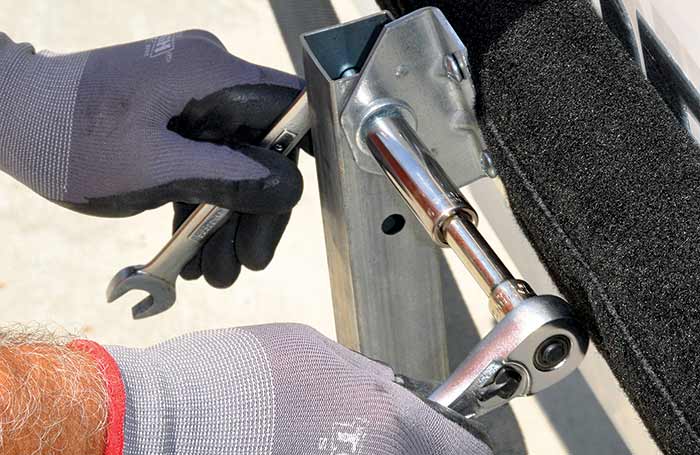 9. Adjust the angle of the swivel brackets by holding the board loosely against the side of the boat. Tighten the nuts on the brackets. 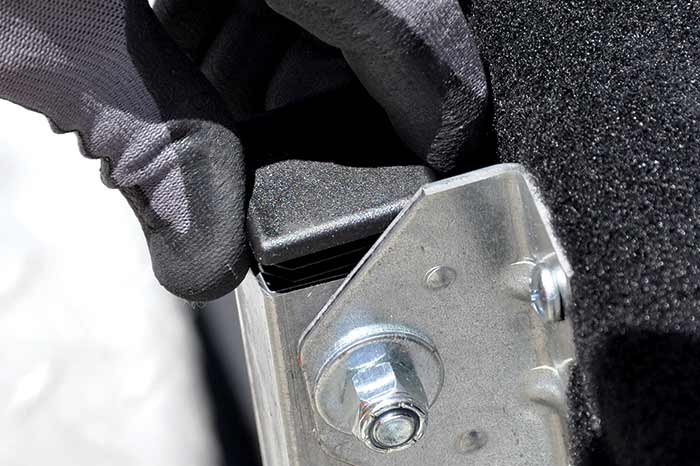 10. Insert end plugs and repeat the installation process on the other side of the trailer. 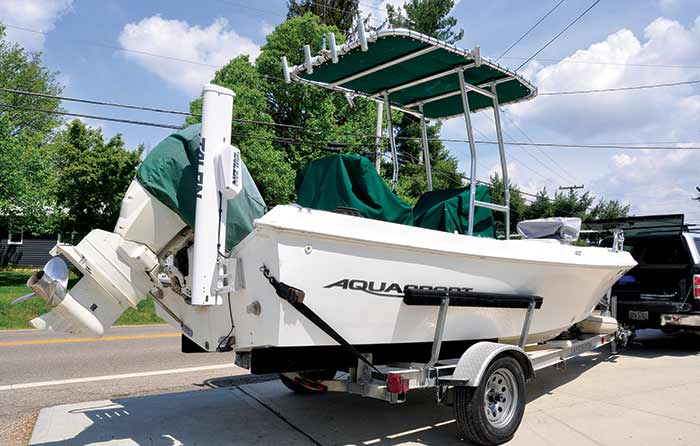 11. When properly installed, the bunk guides are sturdy enough to absorb and deflect near misses in the boat-loading process and help align the boat atop the trailer, bunks, and rollers. Combined with quality transom straps, they also help keep the boat on the trailer while underway.

A full-time travel and outdoors writer based in Ohio, Dan is in his 20th season hosting the popular syndicated radio show Buckeye Sportsman. He gets around on a pontoon boat and an Aquasport center-console, which he uses for all his DIY editorial projects and fishing features. A USCG Captain (Master 50-ton), he’s a popular speaker at boat and sport shows.