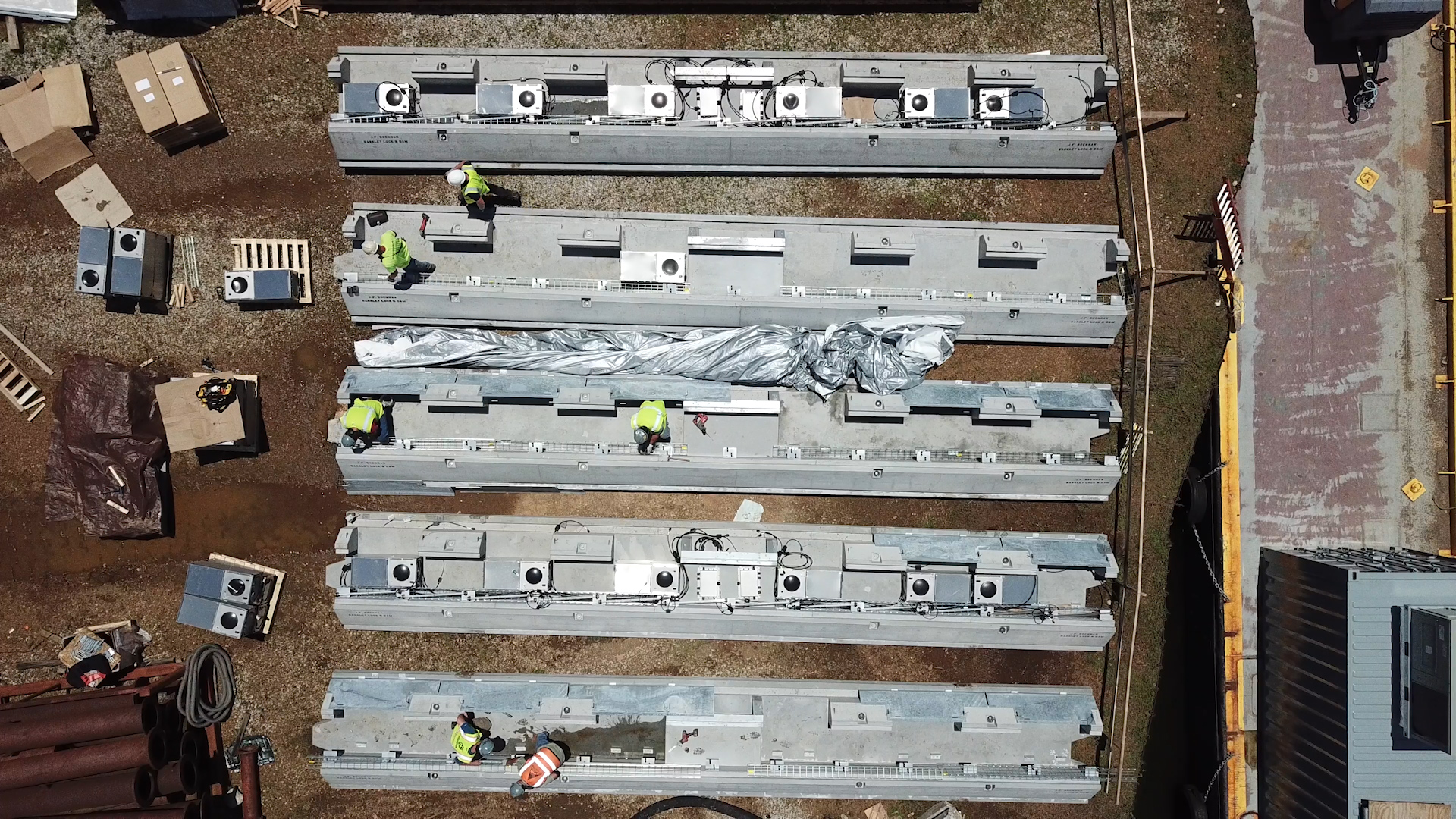 An experimental project designed to deter Asian carp from entering Lake Barkley in western Kentucky is scheduled to become operational by fall. “We’re anxious to get this test underway because it has the potential to be a real game-changer in the battle against Asian carp,” says Ron Brooks, of the Kentucky Department of Fish and Wildlife Resources.

Developed in the United Kingdom, the Bio-Acoustic Fish Fence (BAFF) casts a barrier of bubbles, sound and light to deflect the noise-sensitive Asian carp from entering an area. “Asian carp are sensitive to sound and disturbances in the water,” Brooks said. “The barrier, along with commercial fishing efforts already underway, aims to significantly reduce the number of Asian carp in Kentucky and Barkley lakes.”

BAFFs have been used successfully both in the United Kingdom and on the Sacramento River in California to redirect steelhead trout and Chinook salmon. The stainless steel system is install on the riverbed, so vessels can still transit the waterway, but the “bubble curtain,” lights and sounds repel the fish from crossing.

Unrelated to the barrier project, the Kentucky Department of Fish and Wildlife Resources recently conducted an “electrofishing” demonstration in which they shocked Asian carp that congregate below the Barkley Dam to illustrate the problem. With the carp temporarily stunned, they are pulled out with nets and donated for processing. Check out the video, which went viral on social media.

Asian carp can outcompete native species for food. One mature female Asian carp can produce more than 1 million eggs each year. The project involves multiple agencies and partners in addition to Kentucky Fish and Wildlife, including the U.S. Army Corps of Engineers, U.S. Fish and Wildlife Service, U.S. Geological Survey and Tennessee Wildlife Resources Agency. The Tennessee Wildlife Resources Agency produced a video that does a great job of explaining the two-pronged strategy to halting migration of the invasive species.

The field trial to test the effectiveness of the BAFF system is occurring over a three-year period and expected to cost an estimated $7 million, which is coming from the Great Lakes Restoration Initiative through the Asian Carp Regional Coordinating Committee’s Asian Carp Action Plan and leveraged with support from U.S. Fish and Wildlife Service base funding.