Boating Is Part Of 'Infrastructure'

The federal spending package is for roads and bridges, sure, but it's also for fishing, clean water, dredging, and waterway access. 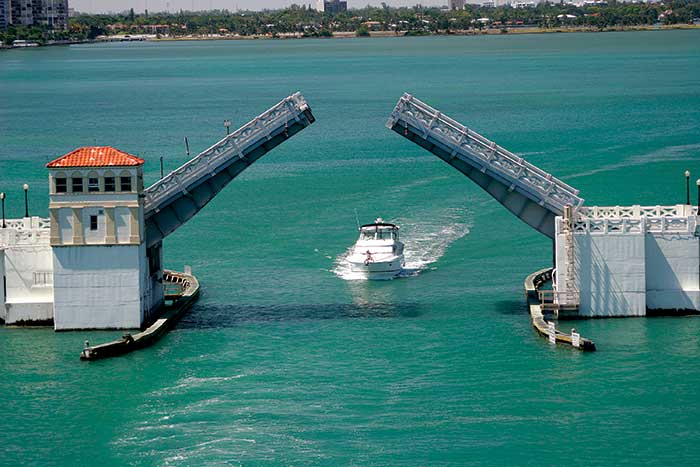 Reauthorization of the Sport Fish Restoration and Boating Trust Fund is part of the Infrastructure Investment and Jobs Act. (Photo: Getty Images/ntzolov)

After months of political gamesmanship, two landmark infrastructure bills introduced under the Biden administration were still being debated in Congress at press time. First, the $1.2 trillion bipartisan "Infrastructure Investment and Jobs Act," which focused on roads, bridges, water infrastructure, power grids, and broadband, was approved by the Senate in August and passed to the House for debate and adjustment. After House approval, the two bills must be consolidated into a final bill to be submitted to President Biden to sign into law.

A second $3.5 trillion Democratic proposal, the so-called "human infrastructure bill," was also under fierce debate, but it's the smaller bill that could most directly help boaters.

This first bill includes significant funding to benefit recreational boaters, including dredging, waterway access, dealing with derelict vessels, and invasive species, along with angling and boating programs. There are also provisions to streamline the federal permitting processes for many federal agencies; funding for broadband infrastructure; and for providing technical assessments for manufacturers to maximize energy efficiency, prevent pollution, improve efficient use of water, and conserve natural resources. To find out what all this might mean to you, let's cut through the political wonkiness and dig into a few details.

The most significant ticket item within the infrastructure budget for boaters is the nearly $650 million "Sport Fish Restoration, Recreational Boating Safety, and Wildlife Restoration Act of 2021," which reauthorizes the Sport Fish Restoration and Boating Trust Fund through 2025. This fund, which expired at the end of this fiscal year on September 30, is one of the most successful "user pay — public benefits" federal funding programs, which relies on excise taxes (taxes imposed on goods, services, activities) paid on fishing and boating equipment, and boat fuel taxes that are returned to boaters through financial support for angling and boating programs. Boaters pay into it, and then boaters directly benefit from the fund through state-based conservation programs, recreational boating access, safety, aquatic resources education, and fisheries management and restoration. All a win-win. 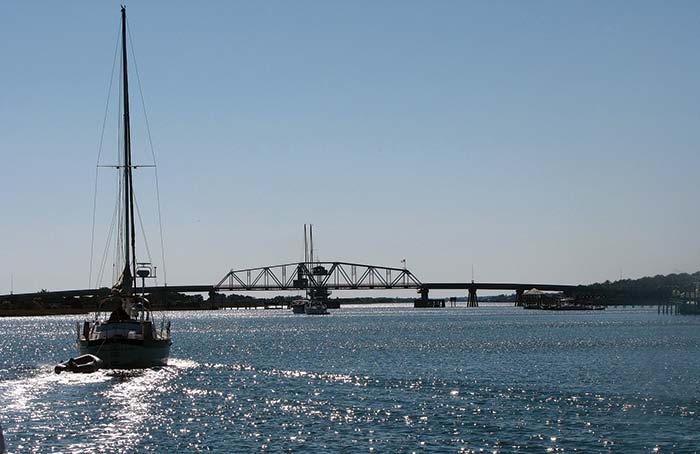 This new federal budget also provides funding to game plan for the future, addressing some new challenges we face as more folks take to the water. Kennedy gives examples, such as what to do with end-of-life-cycle recreational vessels and how to equitably fund waterway access points. He adds that this new infrastructure legislation authorizes funding for a comprehensive study on the growing number of nonmotorized vessels such as kayaks and paddleboards, and the resultant user conflicts and potential for increased boating accidents and fatalities. Of note, the owners of boats without engines do not pay into the Trust Fund but do have access to launch ramps and other recreational boater facilities.

This legislation also authorizes the development of a comprehensive national plan to remove derelict vessels and promote boat-recycling programs — both chronic issues recently reported in the pages of BoatUS Magazine.

The Trust Fund reauthorization also gives the U.S. Fish and Wildlife Service more flexibility on where it distributes Sport Fish Restoration & Boating Trust Fund (SFR) grant funds to state programs such as for fishery projects, boating access, and aquatic education. SFR also funds the Boating Infrastructure Grant (BIG) program, which funnels federal gas-tax monies that recreational boaters pay at the pump right back to the states to build facilities specifically to provide safe and protected harborage for transient boats 26 feet or more in length. Nationally, the BIG program has put more than $260 million back into boating since Congress created it in 1998.

Sometimes it’s complicated to read through legislative gobbledygook, but distinguishing among the following common terms helps to clarify:

Other Highlights Of The Overall Spending Package

Of the $1.3 trillion bipartisan bill, it's interesting to note that only $550 billion is for "new" spending. The remaining funds are normally allocated each year for highways and other infrastructure projects. Here are some highlights of the new spending of interest to boaters: