The Boaters' Voice On Capitol Hill

There's an old political saying: If you're not at the table, you may be on the menu. Your BoatUS Government Affairs team is right at the table, protecting your interests. 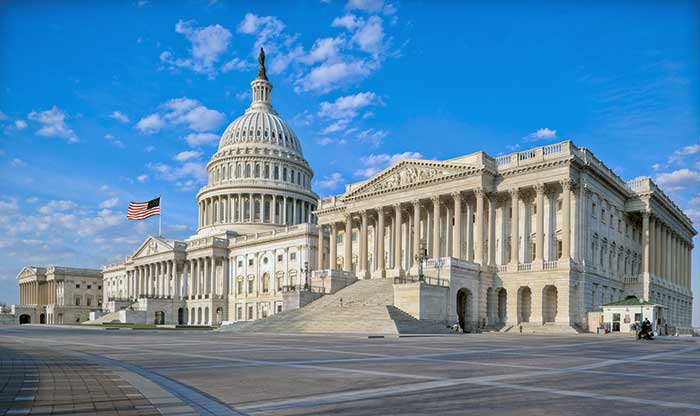 Few things create more concern, as well as emails and phone calls, to our Government Affairs staff as ethanol. For years, we’ve written about how ethanol is simply not a safe fuel for boaters: It absorbs water, and its solvent properties create havoc with fuel systems. When passed in 2005, RFS assumed that America's use of gasoline would continue to grow. Since then, however, gasoline usage hasn't increased as forecast, which today forces more ethanol into each gallon of gas.

To keep up with the RFS mandate and avoid hitting a "blend wall" in which the volume of ethanol production would exceed consumption and infrastructure constraints, in 2010 the Environmental Protection Agency (EPA) granted a waiver to allow E15 into the marketplace except in summertime, where it causes greater pollution from evaporation. But as of this summer, EPA has now allowed gasoline with up to 15% ethanol to be sold at gas stations year-round. Because most trailer boaters refuel at the corner gas station, there’s a great risk of misfueling with E15, which can destroy engines and void warranties.

We've worked hard to continually make sure Congress hears our members’ concerns. BoatUS is also a member of Smarter Fuel Future, a coalition that aims to reform RFS. It's an uphill battle, and we can use your help. BoatUS recommends you contact your congressman to urge him or her to fix the RFS. Visit Advocacy.BoatUS.com and click on the RFS button to send a letter to your representative.

BoatUS worked for continuing funding for the U.S. Coast Guard, and in June the U.S. House Transportation and Infrastructure Committee approved the Coast Guard Authorization Act of 2019. There are several notable provisions of the bill, including mandating the wearing of engine cutoff devices. Last year, Congress required manufacturers to install the devices on most boats under 26 feet. Now wearing them is mandatory.

One provision we were particularly keen on is ensuring that the Coast Guard is immune to a government shutdown and personnel would still get paychecks. The Coast Guard is the only armed services branch that has a lapse in funding during a shutdown. The bill reauthorizes appropriations through 2021 and has been passed by the house and next goes to the Senate.

Every few years, the Sport Fish Restoration Trust Fund (see BoatUS.com/Tax-Dollars) has to be renewed so that the taxes boaters and anglers pay on fishing gear and fuel stays intact for the intended use: saving lives, keeping our fish stocks healthy, and making it easier to enjoy the water. BoatUS, as a longtime champion of the Trust Fund along with other members of the Angling and Boating Alliance (ABA), works to ensure the fund continues to be used for key boating and fishing programs. "In 2020, the bill is up again for renewal and we're continuing to work with our partners to ensure this money comes back to boaters and anglers," said David Kennedy, BoatUS Government Affairs manager. 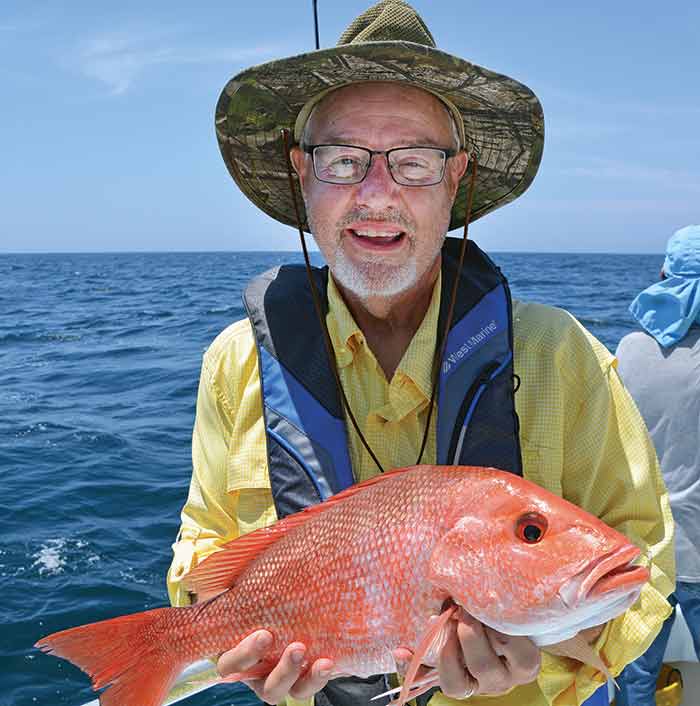 A five-year reauthorization of the Fixing America’s Surface Transportation (FAST) Act to be called America’s Transportation Infrastructure Act of 2019, was introduced on July 29 by the Senate Environment and Public Works (EPW) Committee and is expected to pass by year’s end. The Trust Fund is a part of FAST, so its funding would also be reauthorized for five years. Look for an update in an upcoming issue.

Read this article to learn why harbors are having a hard time getting funds for dredging even though they're available.

BoatUS wants to make sure small harbors get the dredging funds they need. For the first time, the Water Resources Reform and Development Act (WRRDA) that we support now requires the Army Corps of Engineers to direct no less than 10% of its operation and maintenance funds to "emerging harbors," ports that ship less than 1 million tons of cargo annually — and usually provide services for recreational boaters.

In a big win for East Coast boaters and snowbirds, and it also directed the Corps to report to Congress on the maintenance needs of the Atlantic Intracoastal Waterway. Also a first, WRRDA treats the Great Lakes as a single, comprehensive navigation system, allowing the Corps the flexibility to dredge the region's many smaller harbors that are so vital to boating.

We often work on state issues when there is likely to be a large impact on our members.

A proposal to limit the use of some overnight and long-term anchorages was passed this spring. HB201 could also create permit requirements and fees, among other new regulations for boaters. The Georgia Department of Natural Resources (DNR) is responsible for implementing the requirements, and BoatUS along with coalition partners are letting DNR know that we support commonsense rules, and that boaters need access to safe anchorages as they move up and down the coast.

Safe anchoring is under jeopardy in Florida as several local municipalities attempt to add their anchorages to those that have been closed to boaters. BoatUS continues to monitor and advise legislators on this attempt to restrict anchoring.

The Golden State recently passed a requirement for mandatory boater education. The $10 lifetime card shows that the holder took an approved boater safety course. Over the next few years, the age needed for a card goes up. In 2019, boaters 25 and younger are required to obtain the card, and every year another group that's five years older will need the card until January 2025, when all boaters who reside in California will need one.

The BoatUS Foundation supports safer boating and has the only free online course that satisfies the state requirements.

To find out if there are any boating-related issues in your state, visit Advocacy.BoatUS.com and click "State Legislative Activity."